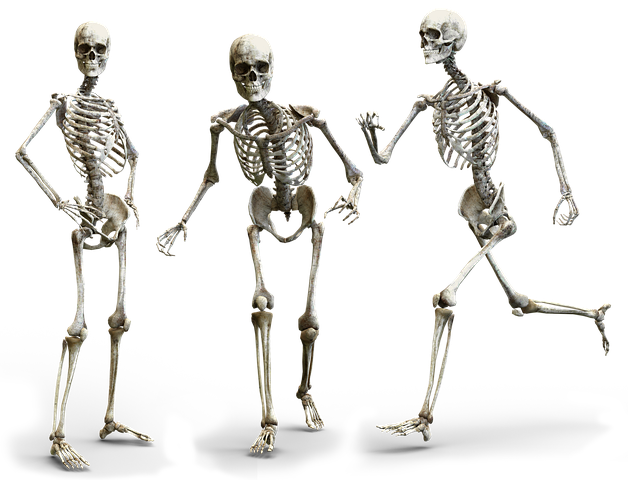 In the 24th Chapter of Matthew Yeshua (Jesus) told his audience about a time to come when hate would so consume humanity that wars and threats of wars combined with mass one on one violence would become common place. He told them and us, today would happened; these are truly perilous times. To take a phrase from Thomas Paine, “These are the days that try men’s souls.” Why, because hatred has filled so many hearts.

The Bible doesn’t tell us about His composure, it doesn’t tell us he was crying or holding back tears. However, I find it difficult to imagine him with a smiling face or hearing laugher in his voice as he spoke. I can almost hear him speaking with his lips shaking as his eyes filled with tears. He would have to stop ever so often to pull Himself together. (Yes, I am taking some liberty.) Having pre-knowledge of horrific events generations before tragedies occured wouldn’t lessen the pain. When you love someone and see them going down the wrong path it hurts! You warn them but they don’t listen. These things hurt.

In Yeshua’s warning, he’s talking about the generations of people who were yet to be created for the purpose of praising and worshipping, the True and Living God, living so far beneath their rights as children of God. The prey and predators along with the spectators are the people Messiah He would soon die for, we are the people being slaughtered in the streets.

While Yeshua was speaking those many years ago, he gave us wise counsel. He warned us about the cause of these problems. He not only gave the motivation behind the violence, he gave the solution as well, in the same breath.

I am not a doom sayer. I don’t know when the end will occur Messiah tells us these events even though common place are the beginnings of birth pain.

Today, sending your child to school could be the last thing a parent does. And homeschooling doesn’t stop a terrorist from striking. Going to the movies, or places of worship, picnics or work or jogging are safe places. Evil people are everywhere.

It’s strange to me how times have changed. A few years ago hatred in this country was targeted towards minorities. Black Church’s were bombed, our schools torched, synagogues burned, walking to school or work was the easy pickings for those evil racist people. They didn’t need guns (although they had them) the only tools they needed were rage, hatred and sheet. Most of those evil people were never searched out, the blood flowing through the streets of American could turn ponds into lakes and lakes into oceans. So many of those aggressors raped, hung, shot, torched, and bombed in Jesus’ name. The things Jesus had always spoken against but then they would do it in his name…Blasphemy!

Today the police and media search for clues. Why would a good guy mail a bomb, place it at a public gathering, detonate a bomb strapped to his chest, stab people in a mall or shoot people from a bell tower? Why? The press wants to know? The people demand answers!

Some parents just to their Childs defense…. He was bullied at school. If you know or think your children are bullied, transfer for them. Get involved. Don’t justify and belittle their acts against civilization.

Maybe he was bullied? How many bullied children go on to lead productive lives? Or this parents were divorced? Could it be they watched a child’s show that has nothing to do with hate and that was the reason a friend was stabbed repeatedly. Oh, I know, he’s too rich to know right from wrong! Funny, I’ve never heard it said he was too poor to know right from wrong. I guess you can’t be that poor criminal.

The cause of these problems are addressed here in Matthew 24

And because iniquity shall abound, the love of many shall wax cold. v12 KJV

The word iniquity is translated for the Greek word ἀνομία
Transliteration: anomia Pronounced an-om-ee’-ah the word means ‘against the law’

From Anomia we get the word Anomie.

Now Jesus was a Torah observant Jew. And called people out because of their adherence to tradition while forsaking the instructions of God given to Moses. So when a Torah observant person is talking about the catastrophes as a result of iniquity, that iniquity could only be sinning against the Law of Moses.

Distancing ourselves from the Law of God is humanities only problem. The events of today are the signs of rejecting God’s Word. Returning to the Law of God is our only solution! The only way to escape the wrath of God.

Just like Able’s blood was crying out to God from the ground, so is the blood of all those murdered cries out to God, regardless of their faith or walk with God! Murder is evil! Murder is the hatred of God expressed in one of its highest forms.

Now Yeshua told us that when we see and hear about these things, DO NOT FORSAKE HIM! Do not think God has lost control and that the only way to survive is to join forces with the wicked. Proverbs tells us just the opposite, don’t go with them. To join with the wicked in anyway is to become a participant in their destruction. When we justify or defend their acts in anyway we are joining in their demise.

People say guns are the problem, as if no one ever in the history of the world has been victimized without a gun. Evil people do evil things with or without a weapon.

Acknowledging of sin and turning to God is the only option. Seek God and live!

It’s not the time be ‘dead man walking!’

Pray to Yah for mercy! Maybe in His anger He will remember that we are weak and need His compassion! Pray that He will turn our hearts to Him! Pray that we will trust in His Word and do good. Cry out for the true salvation which only comes from God! Cry out for yourself, for your family, for Israel and for the World!

One thought on “Birth Pains”